This is Kate. I’ve known her since she was 12, and I was 13. Kate grew up in Wilton and went to Wilton High, which is where we met. 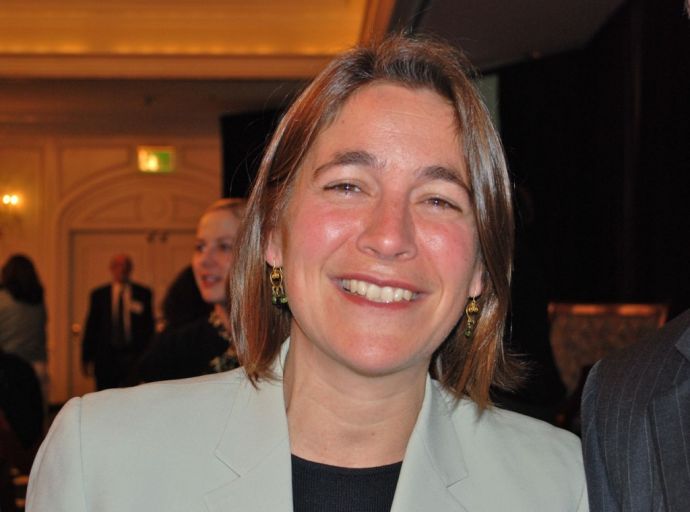 She’s pretty impressive. Actually, very impressive, but she’ll probably feel better about me downplaying how amazing she really is. Between us, she’s exceptionally talented. She started high school at 12, Dartmouth at 16, and NYU Law at 22.

Besides being smart, she’s an amazing musician. While most high school kids were goofing off after school, Kate was playing in the Norwalk Connecticut Symphony as one of its cellists. She still performs from time to time in between the work she does as a lawyer and mothering her three kids. She performed at my wedding, even though 7 months pregnant.

Kate is a lawyer, a policy consultant, and a microfinance expert. What’s microfinance? It essentially means banking people who are largely unbankable. It’s a way to offer financial services to people who are too poor to be served by regular banks. She recently returned from Sierra Leone, one of the poorest countries in the world. She’s humble and not boastful, but something tells me with Kate on the microfinance case there, perhaps some day soon, there will be a few more opportunities for entrepreneurs in Sierra Leone. 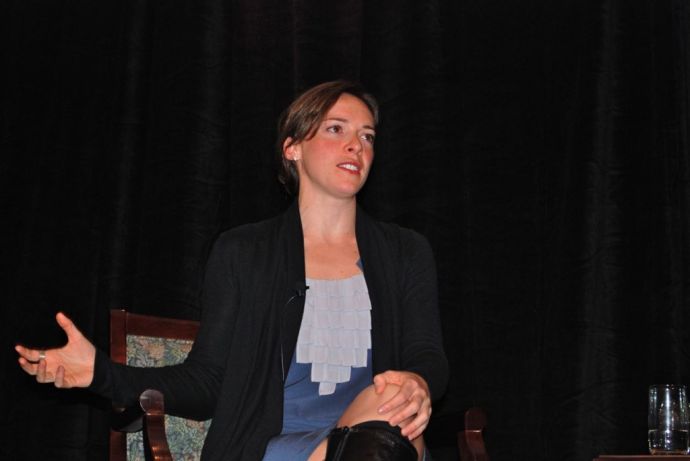 This is Jessica Jackley, the co-founder of Kiva.org., a non-profit organization that is a worldwide network of microfinance. If you as an individual want to help someone across the world jumpstart his or her business, you can help do so even with a small $25 donation through Kiva. 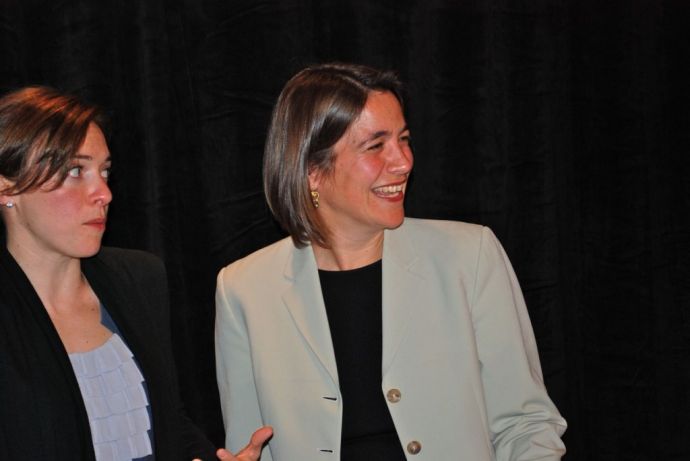 Kate was asked to interview Jessica at an event hosted by the International Museum of Women here in San Francisco. It was a really great interview, and no, I’m not biased. If you want to hear about Kiva and and overview of microfinance by two experts, it’s worth a listen. You can hear it here. 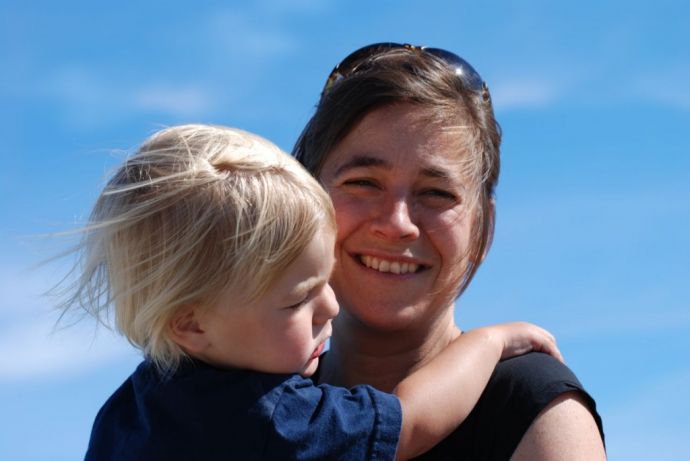 Her work is important, but her pride and joy is her family. She and her husband, Mati, have three amazing kids who keep them incredibly busy, entertained, and fit. 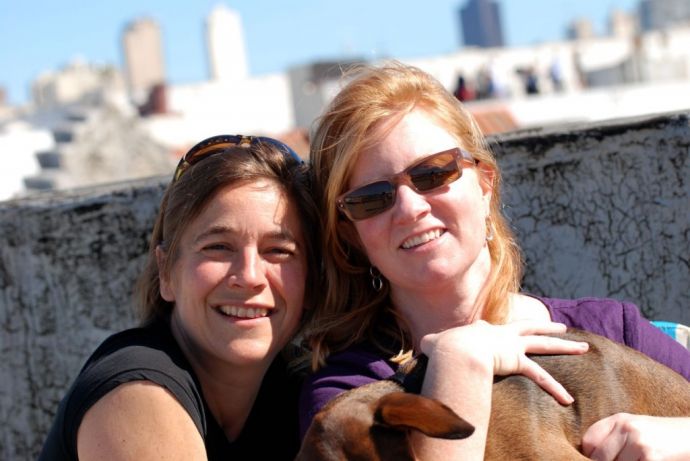 Kate and I share much more than four years of high school and decades of friendship.

We also were there for each other when our dads passed away. Oddly enough, they both died the same year, within five months apart. It was a double whammy for both of us, as we knew each other’s dad really well. We leaned on each other. And it won’t be the last time.

But between then and the next time we need to bolster each other, which I hope is a long time from now, there’ll be a lot of emails, phone calls, and laughs between us. And from time to time I’ll rib her ruthlessly about her throwing a jar of fruit flies over our classmate’s head during our 9th grade biology class, because that’s what friends do.