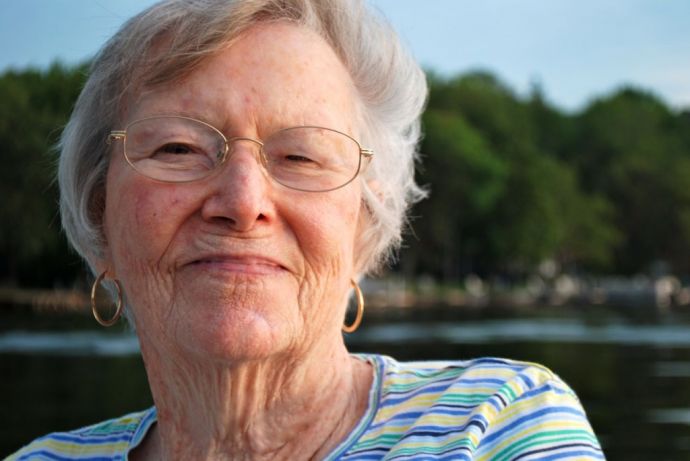 This is my Mom, also known as speed dial #2. We talk every day and have for many years. Thank God I have a bundled phone plan, since I’d be sunk if I had to pay based on the minutes I talk to her.

She has a good sense of humor. Great, actually. She was the Ed McMahon to my Dad’s Johnny Carson. She was always giggling at my Dad’s jokes and often the focus of his humor. She took his ribbing in stride.

She’s a New Yorker and proud of it. She hails from Queens and is a die-hard Yankee fan, which wasn’t easy since my Dad was a wicked Red Sox fan. We lived in Connecticut, otherwise known as Switzerland, between the two rival states. I had a split allegiance because of that. Now I’m a Giants fan. 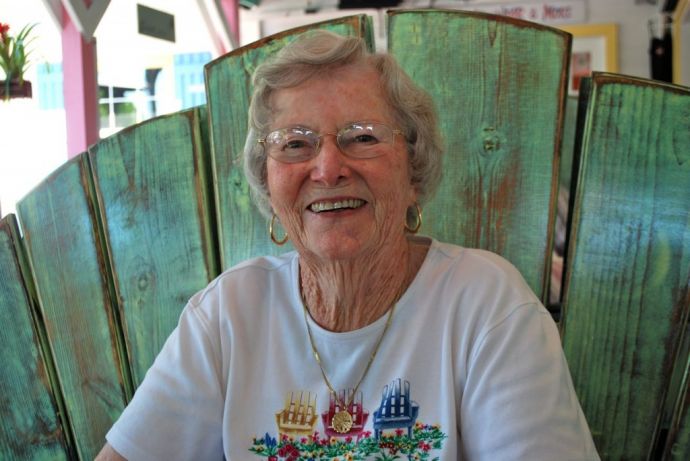 She’s also a match-aholic. Look at her shirt; it matches the chair, literally. Somehow, I think she planned that. I get my perfectionist quality from her. I can’t leave the house without fluffing the couch pillows, a habit I inherited from her. 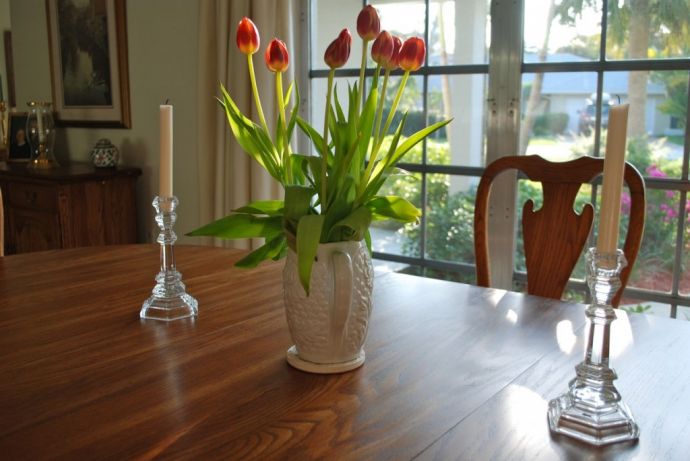 See those candlesticks? If I move them one centimeter, she can see it a mile away. They’ll be moved back in place in a split second.

With my Dad gone, she’s a widow now, a role she’s acclimated to reluctantly but gracefully. 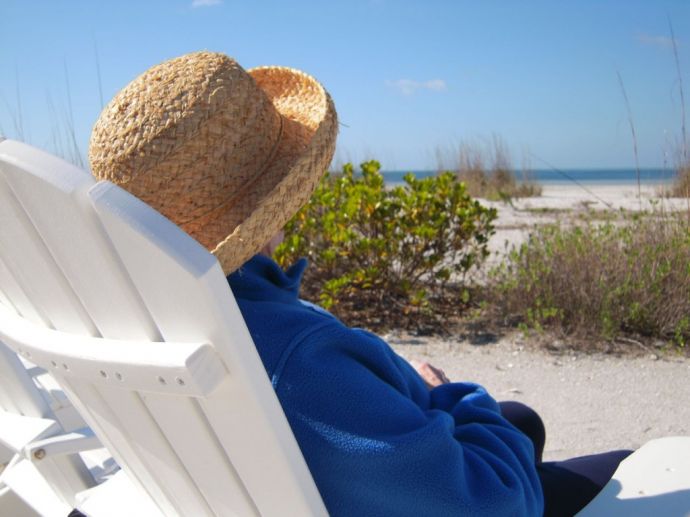 And even through all the changes of late, and there have been a lot, she’s been a rock. She handles herself and all the changes she endures with a can-do spirit and a smile. That’s my Mom.